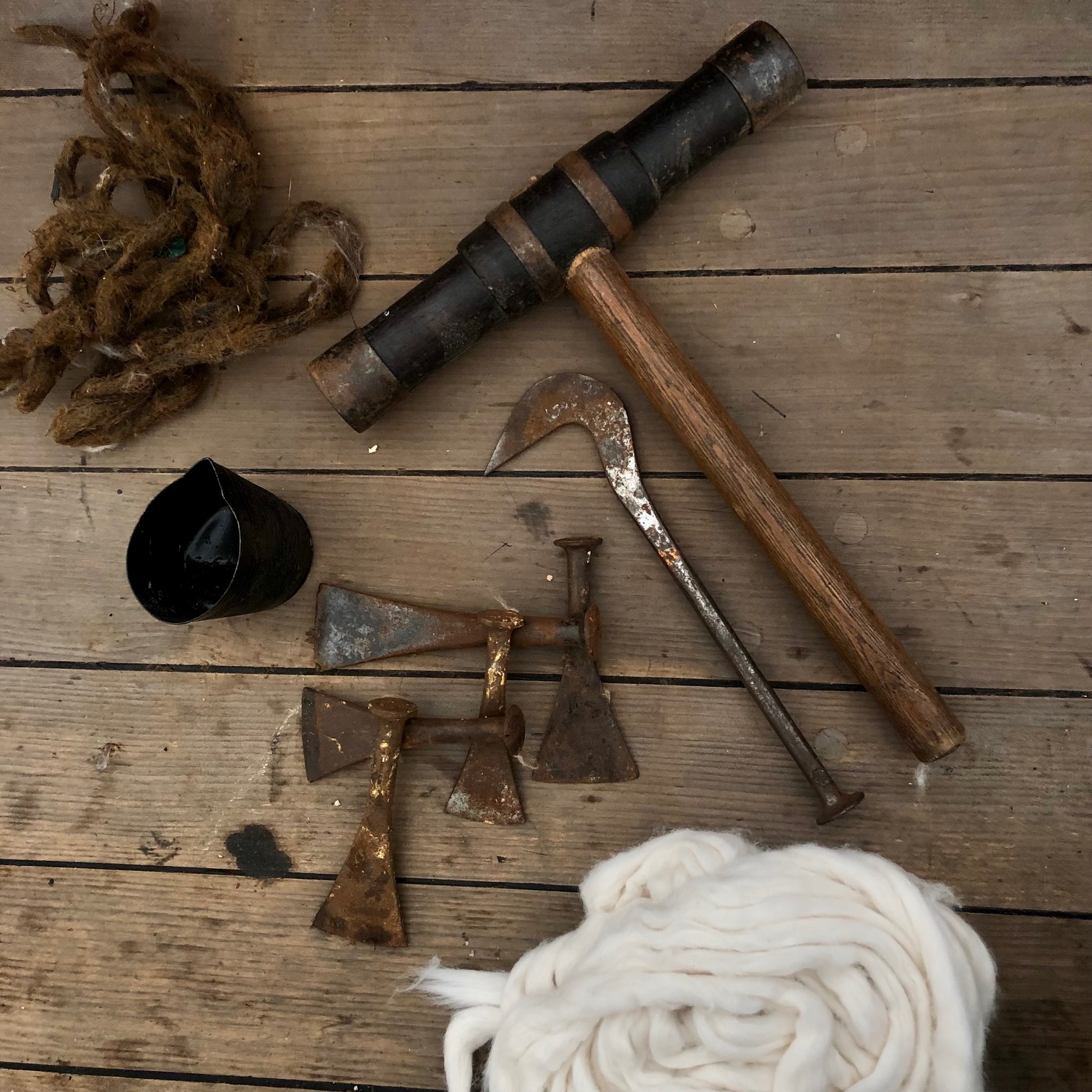 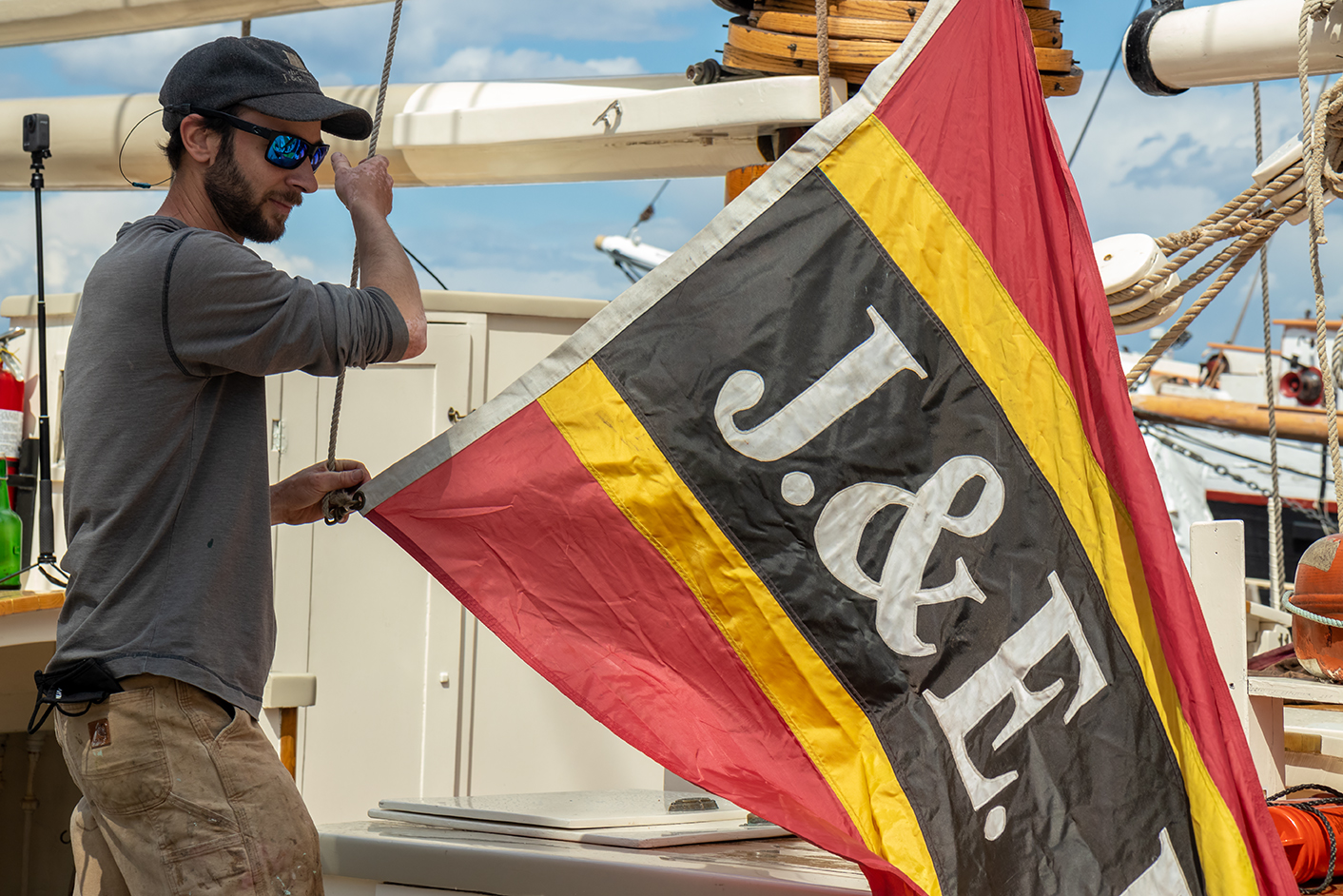 “Peter Pan” Spotted on the Riggin

Shenanigans on a Maine Windjammer